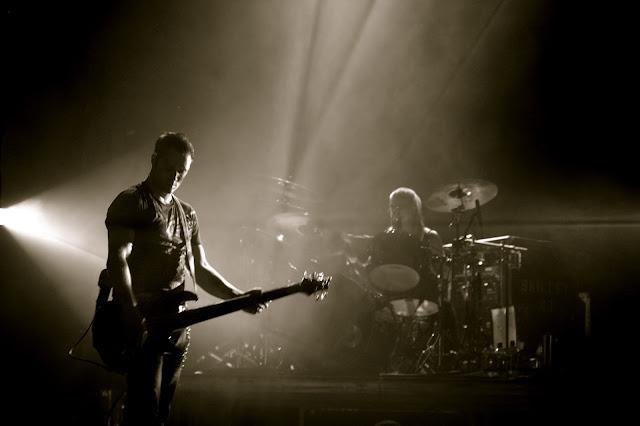 The urban dictionary defines a poser as one who does not follow his/her own ideas but instead attempts to appear as or mimic something he/she is not. It is also defined as someone who imitates or conforms to the manner and dress of another.
Worship Leading Posers imitate the worship practices, styles, presentations, and even attire of other artists or congregations without considering their own gifts and calling or the calling and abilities of their players, singers, and congregants.

An imitation can never exceed the quality or ability of the imitated or it is no longer an imitation but instead a creation. An imitation, therefore, will always be an inferior substitute for the original. Is that really the best we have to offer?  When an imitator has enough creativity to surpass the imitated why would the imitator continue to imitate instead of create? Insecurity…Faithlessness…Laziness?

If God trusts us with the position to which He has called us, then imitating the position of another actually marginalizes that calling. Worship posing borrows the credibility, creativity, and hard work from another congregation or artist without considering God’s limitless creativity also available to us.

Obviously, not all congregations are gifted with musicians who have the ability to create original songs and therefore must borrow the songs of others. The difference between borrowing songs and borrowing credibility, however, is the time taken to interpret those songs while giving consideration to the uniqueness of your own gifts and the context of your own congregation instead of just attempting to imitate the originals.

Dr. David W. Manner has served as Director of Worship and Administration for Kansas-Nebraska Convention of Southern Baptists since 2000.  Before his current ministry position, David served for twenty years in music/worship ministry with congregations in Kansas, Arkansas, Texas, and Oklahoma.  He holds a Bachelor of Music degree from Oklahoma Baptist University; a Master of Church Music degree from Southwestern Baptist Theological Seminary; and a Doctor of Worship Studies from the Robert E. Webber Institute for Worship Studies.
Posted by A&E at 9:05 AM