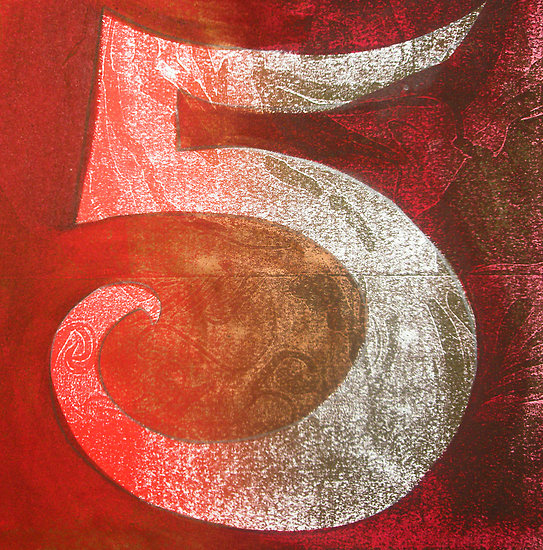 Here are five annoying habits that may inhibit you from building fruitful relationships with others in your church community.

1. You're too aggressive.
I was at a conference recently where I had an unpleasant experience with an exhibitor. I was walking through the exhibitor rows, carrying on a conversation with a friend when a gentleman bombarded us and agressively interrupted our conversation. He asked us a question, to which we responded, “No,” but that didn’t stop him. He continued talking a million miles an hour, even though our answer informed him that his information wasn’t relevant to us. After the exchange, I walked away thinking about how overly aggressive people turn me off to the information they are presenting, especially when I’m meeting them for the first time. I can’t recall his name or what organization he was representing. All I can think about is how uncomfortable the situation was.

When you’re meeting someone, especially for the first one, do not be overly aggressive.  Be outgoing, warm, and welcoming, but don’t make me feel like I’m walking on the streets of Chinatown in NYC, bombarded by salesman with every step I take. If you’re at a conference, create an experience where people are drawn to you, not one where you have to bombard people to talk to you. If you’re meeting someone for the first time, smile, introduce yourself, and then pay attention to the person’s body language as to whether they’d like to be further engaged in conversation or not.

2. You talk too much.
Another mistake the exhibitor made was that he talked too much. Not once in his five minutes of speed talking about his organization did he ask my friend or me about what we do or where we’re from. Being around people who talk too much is exhausting. I find myself only half listening and looking for a way out of the conversation once I realize it is one-sided.

If you want to connect well with people, listen more than you speak. Ask questions and be genuinely interested in the answers.

3. You're too self-centered.
Have you ever met someone for the first time that only talks about themselves? These are never fun or interesting conversations. One of the quickest ways you can make a bad impression is by only talking about yourself. Instead, find commonalities between you and the person you’re talking to. Everyone enjoys talking with someone who is genuinely curious about who they are. Ask them questions and listen carefully to their thoughts and opinions.

4. You avoid eye contact.
One of the key characteristics of a good listener is that they maintain intentional eye contact during a conversation. It is frustrating when you’re talking with someone who always has their eye on the door to see who is coming in next or checking their phone while you’re telling them a story. If you want to connect well with others, then keep eye contact for the duration of your conversation.

5. You're not curious.
The best “people” people that I know have an insatiable curiosity. It’s as if they approach each interaction with the thought, “What is something new I can learn from this person?” When you’re curious about people and learning new things, it’s hard to be self-centered or to talk too much. If you feel like you’re not good at connecting with people, I challenge you to approach each interaction in the next week with, “What can I learn from this person?” Be proactive about learning from those around you, and you’ll inherently become better at engaging with people.