The Story of Esther and a Church Tech Director 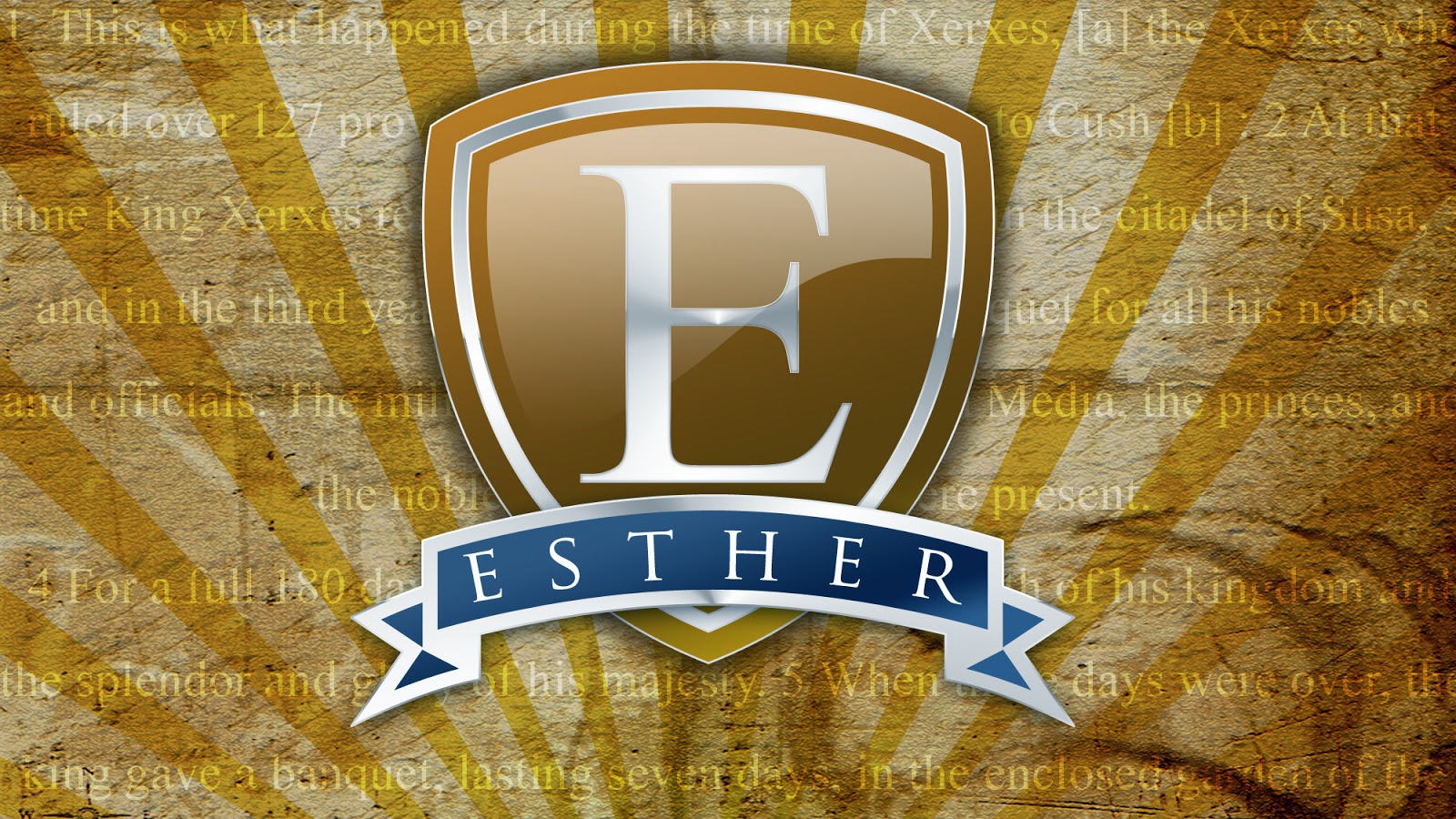 Recently I was asked to lead our all staff devotional. I am not a public speaker, so this kind of thing makes me very nervous. The pastor reassured and encouraged me that (jokingly) if I did well at this it would move me up in the line of succession for preaching.
Since I have less than a zero desire to preach, I am perfectly happy as a tech. I have known since I was young that “behind the scenes” is where I flourish. I enjoy wearing my black polo, standing off stage or in the back. As I have grown in my position in the church as well in my own maturity, I have come to realize that even though we don’t always feel there is a point to everything we do, God is always working in the background.
This thought of our “calling” was going through my mind while I was preparing for my big debut in front of the entire staff. While working on it, my four year old plops down on the couch next to me. He was watching Veggie Tales on the iPad, which wasn’t unusual. However, he was watching the story of Esther.
If you’re not familiar with the story of Esther, I encourage you to check it out, it is really a good read and a rather short one at only 10 chapters. The quick synopsis is this:
Esther was an orphan, raised by her cousin Mordecai, and through some gruesome circumstances, becomes queen. Fast forward a couple pages, now her people (the Jewish Nation) were about to be exterminated at the hand of a power hungry prince. Mordecai urges her to use her position to speak with the king and stop this. Esther, obviously scared, says, “If I go to the king without being invited, I’ll be killed.” Mordecai responds, telling her, “If you don’t go to the king you’ll be killed.” So she has that going for her. He goes on to tell her that, “You have been put in the position, for exactly this reason.” She was in the right place at the right time to stop it, but she needed courage.
Here in Chapter 4, verse 14 Mordecai responds to Esther's fears:
“For if you remain silent at this time, relief and deliverance for the Jews will arise from another place, but you and your father’s family will perish. And who knows but that you have come to your royal position for such a time as this?”
The phrase “For Such a Time as This” has stuck with me for a long time. I think that is because it goes so much deeper than the story of Esther. It provides hope for the twists and turns my life has made.
Fusing that concept with another truth found in Jeremiah 29:11: “For I know the plans I have for you,” declares the Lord, “plans to prosper you and not to harm you, plans to give you hope and a future.” I know that I am not here by coincidence, or by accident. God isn’t using me as pawns in a cosmic game of chance. He has put each and every one of us here for such a time as this.
I can look at my faith journey and even my career path and see how God has orchestrated my own story. Every position I have ever held has been so obviously ordained by God, there is no questioning it. Now that doesn’t mean they were easy, or pretty. I worked construction for a summer, that wasn’t pretty or easy. But I can see now how God used that experience to further his will.
I don’t think God has called me to my role here, as the tech guy in order to save a nation like Esther was. (I mean, I’m sure I could do it if someone would just ask.) I have been called here to my church, to be a part of a greater team.

I love what Paul says in Romans 12:4-8: “For just as each of us has one body with many members, and these members do not all have the same function, so in Christ we, though many, form one body, and each member belongs to all the others. We have different gifts, according to the grace given to each of us. If your gift is prophesying, then prophesy in accordance with your faith; if it is serving, then serve; if it is teaching, then teach; if it is to encourage, then give encouragement; if it is giving, then give generously; if it is to lead, do it diligently; if it is to show mercy, do it cheerfully.”
Let me challenge us tech people. Not all of us carry the title of Pastor, but we as a team, have been called together by God, and have the opportunity, or mission to make a huge difference.
If you look around your church I am sure you’ll find great people making huge, kingdom-changing differences. I am sure you don’t have a pastor of reception, yet they are often the first voice or smiling face a hurting person experiences when they reach out to your church. They have been called here for such a time as this.
The kids/nursery workers, they get to see stressed out parents dropping their kids off before service, trusting them with their most valued possession while they search for answers to why their marriage isn’t working in the service. They have all been called for such a time as this.
I could go on and on, but the bottom line and the point I’m getting at is, you’re here for a reason, cling to that.
I don’t allow anyone on my volunteer team to ever say, “I am only.” I am only a camera person, or I only put up the song lyrics. That’s ridiculous because each and every one of us plays a role in reaching our community and beyond. That camera person is capturing a service, that could be shared to an unsaved friend and it could make all the difference. They are here for such a time as this.
As you go through your day, do not look at your to-do list of tasks, or a schedule full of meetings and get discouraged. Look at all you have to do and say, God knows my strengths and I am here for such a time as this.
Posted by A&E at 11:19 AM