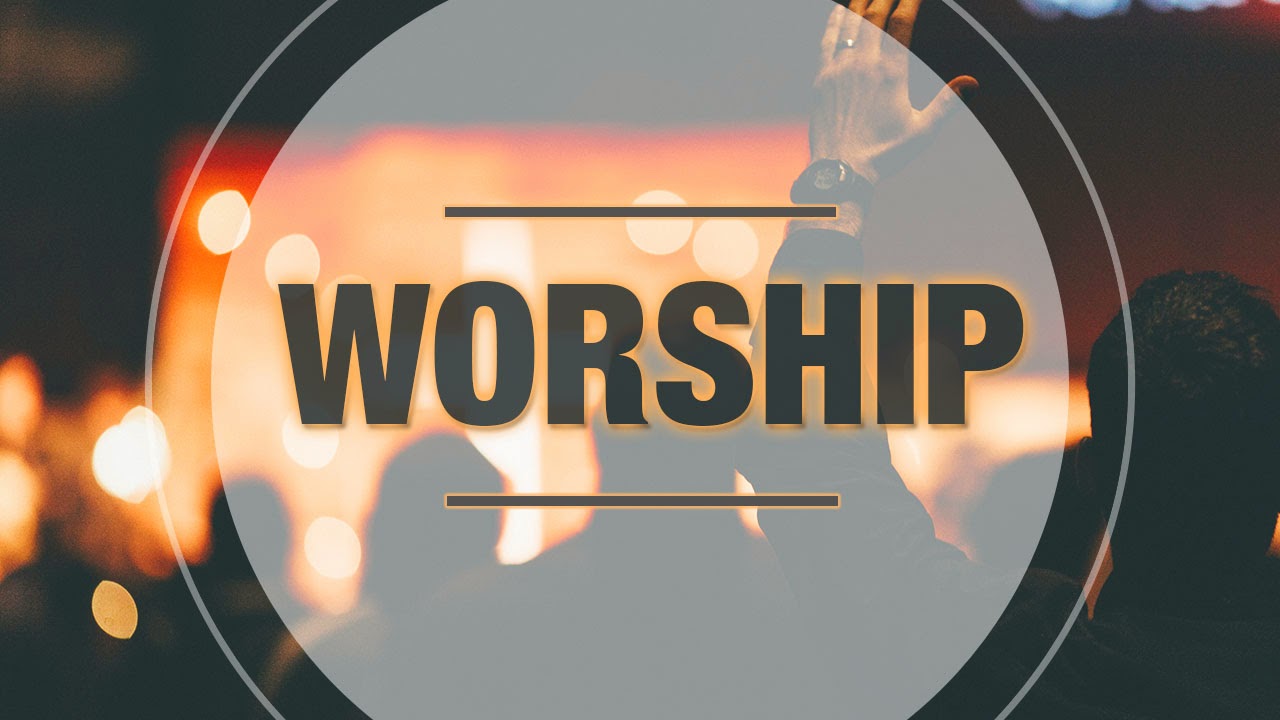 Have you ever sat in the audience during a speech or sermon where you observed speakers jump from point to point as you struggled to see the connections and grasp the overall theme? I tend to get a bit anxious for them. I know they can feel every eye staring at them and can hear the inner thoughts of us all saying, “What are they talking about?”

How many worship services have you sat in that feel the same way? The songs don’t flow into each other. Every song seems to be a separate thought. And there’s no theme throughout. A well-planned set is a perfect balance of the micro and the macro. Focusing on the micro means attention to transitions, how songs flow, and what is said during the set. But as we work on the micro, we have to keep an eye on the macro.

As you pick songs and work on transitions, you have to keep in mind where you’re going. What’s the theme of your set? How does it end? Does it end big/small, loud/quiet? Figure out the end and work toward that.

A well-produced set (in this sense I use production to mean “not noticed” or “natural”) tends to either work toward ramping up or slowing down. To borrow terms from your general college music theory course, a well produced set is either a crescendo “building big” or a decrescendo “building small”. You have to start with knowing where you’ll end up and either build up or down to it.
A well-produced worship set tends to either work toward ramping up or slowing down.
In the simplest form, the question you have to ask when you’re working on transitions is, “Do you want the songs to flow into each other or do you want space between them?” It’s bigger than just a musical question. Does the message lead itself toward flowing together or is space needed space to process or respond to what was just heard?

If the songs need to flow together, how do you make that happen? The tools we have for connecting songs are key, tempo, feel, and arrangement. Adapting any of these four will allow you to connect almost any song together.

The quickest and most effective way to connect any song is through key. If two songs are in the same key, it is really easy to make the transition feel intentional. Hit the last chord of the first song, let a pad ring out, and start right into the next song.

If the two songs are the same tempo, you can go right into the second song without any pause or space. If the songs are close in tempo, consider adjusting one down or up to match the other. Adjusting tempo within a 5bpm range should do the trick without feeling too out of place.

Adjusting the feel of a song to make it fit better in between two songs will help to make your set feel intentional—like it’s either moving up or down, without seeming out of place. Going from a mellow acoustic driven song to a huge rock anthem, back to a mellow rock song will make the anthem stick out. Consider adjusting the feel of the anthem to a more mellow acoustic song. This can also breathe new life into a song you’ve done frequently. It’s enough to take people’s focus off the music and back onto the message of the song.

Adjusting the arrangement of a song will make it feel more intentional and allow it to flow in a set better. Consider starting with the chorus or bridge, then continuing the rest of the song as you normally do it. This is easy to communicate to your team. “Let’s start with the chorus two times off click, just vocals and acoustic, then we’ll do the rest of the song exactly the same.” This is an easy change to make to a song. This can help to better connect two songs with the same theme. Ending one song with the chorus and starting the next song with its chorus often will best tie your theme together. If they’re in the same key and tempo, you can essentially do the two songs as a medley.

Not every song should flow directly into the next song. Taken to the extreme, every song would be in the same key, tempo, and carry the same message. This is neither a crescendo nor decrescendo. It’s a flat line. There’s no dynamic. How do we breakup our set so that it continues our movement up or down and feels intentional? There are two approaches we can take to do this and make it feel intentional. We can rely on story or space.
Not every song should flow directly into the next song.
Hipsters and creatives all rejoice over the word “story”. It’s perhaps the buzzword of the decade, but it’s valid. It’s what connects us. We can rely on story to separate our songs. The two easiest ways to tell a story in our set is either through scripture or testimony—perhaps both at the same time.

My favorite part of the psalms is the word “Selah”. The idea is to pause and consider what you just heard. I love the idea of having space and Selah moments in our services. We strive hard to be intentional and program our services well, but we often forget an opportunity for people to have space to think about what we sang, space for them to connect to God, or even just silence. No pad to fill space, no speaking…just silence. God often speaks louder in the silence than the noise.
God often speaks louder in the silence than the noise.
Fight the temptation to always speak or always share. Don’t try to come up with a story to connect every song. Consider just having a Selah moment. Set it up to let people know the goal of the moment. We’re not going to direct it or control it; just connect with God in silence.

This is also great space to let the band play. Consider it a musical interlude. Perhaps use a video with scripture or images and build dynamically with the video. Turn the lights off on stage and just play.

Most of us have only 20-30 minutes each week to stand before people and provide them a chance to connect with God through song. It’s important to be intentional. Don’t take your responsibility lightly. Work to create a well-produced experience so you and everyone else on stage can move out of the way and let people focus on God.
Posted by A&E at 9:50 AM